Existing bubble-cap column of impurity concentration
In the distillation department worked distillation column of impurity concentration with diameter 850 mm and 50 bubble-cap distillation trays. The column is operation as additional column for hydro-selection for cleaning contaminated fractions (esters and aldehydes) with plant capacity of 5...8 %. Exit of concentrate (waste) was 3...4%, in case decrease of selection concentrate the quality of ethanol was worsened. The organoleptic of ethanol did not satisfy and column operation was below the profitability.

The end result of revamping is an increase in output ethanol for 3 ... 4% plant capacity by reducing the selection concentrate (waste) from 3...4% to 0.6…0.7%., Reduction of steam consumption per one litter ethanol and improving organoleptic quality indicators of ethanol. 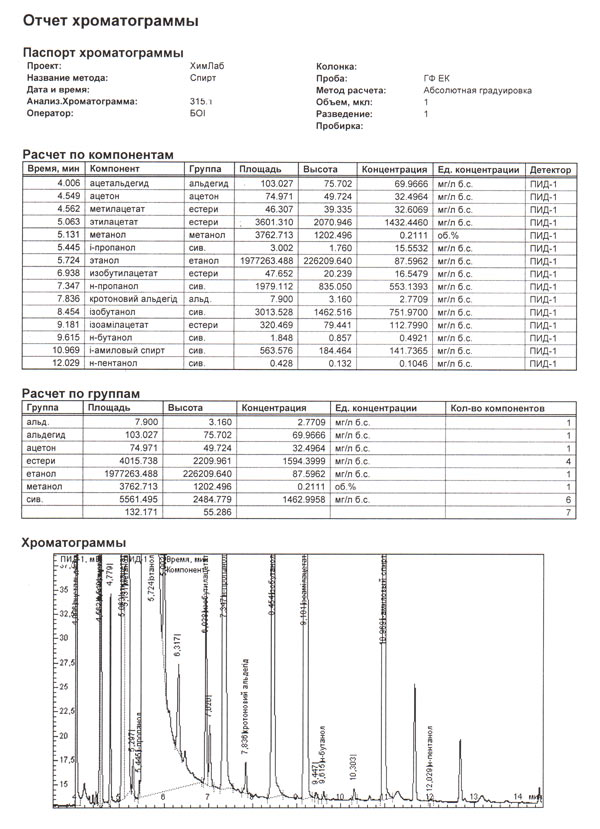 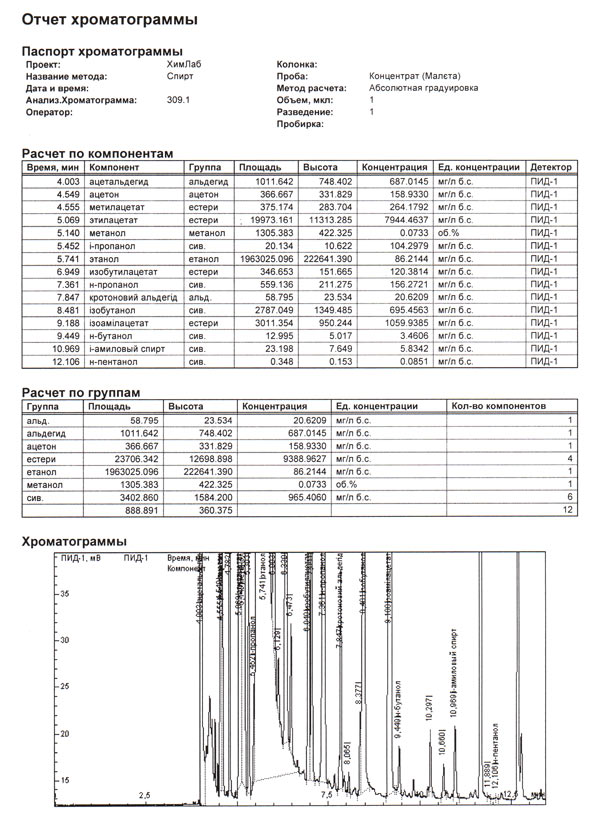 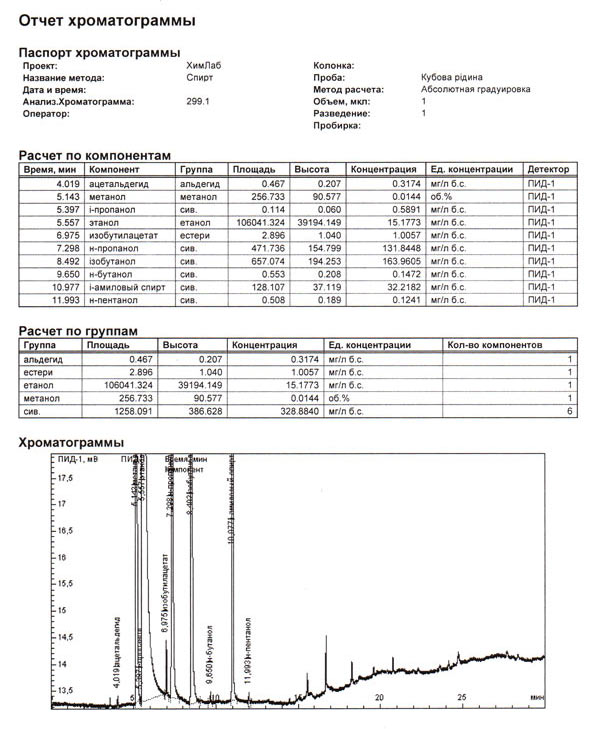 Improving the organoleptic characteristics of ethanol food grade was achieved by supplying cyclic distillation columns the feed from CO2 condenser, feed from second condenser of beer column, fusel alcohol, and esters and aldehydes fraction at 7...10%.

Economic efficiency of cyclic distillation column is achieved by increasing the yield of ethanol by 3% of plant capacity and reduces steam consumption at 0.2 kg per liter of ethanol.